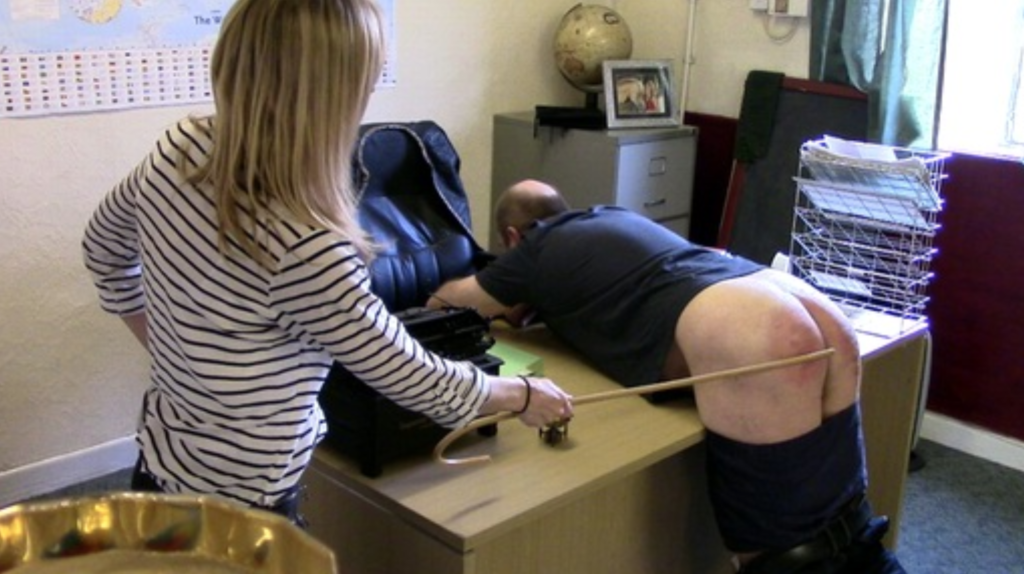 The exchange Headmistress had settled into the post and was looking forward to asserting her authority. When she discovered that Robert had stolen a copy of a history test from her desk and sold copies to his classmates she had her opportunity. She called for him and, of course, he denied all knowledge of the matter. When she told him that David Turner and two others had admitted buying the test from him she told him “I think that’s what they refer to as up the creek without a paddle.” He was more concerned they’d ‘grassed him up’. She entered his punishment in the book, removed her jacket and bent him, bare-bottomed, over her desk. Selecting a brutally thick cane she told him to count the strokes and laid the savage rod across his buttocks hard a dozen remorseless times before dismissing him. 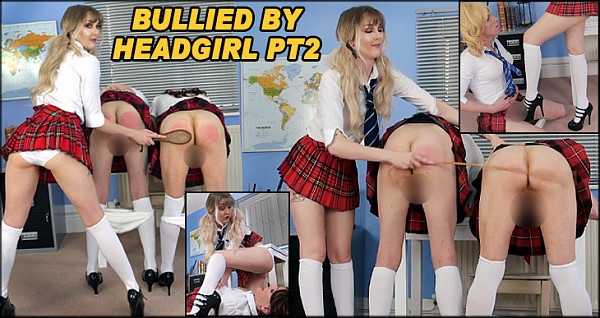 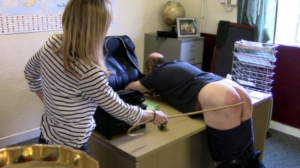 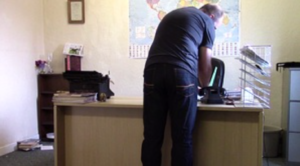 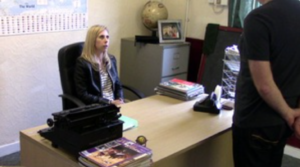 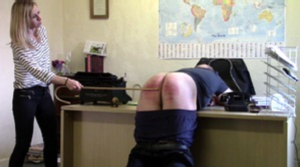