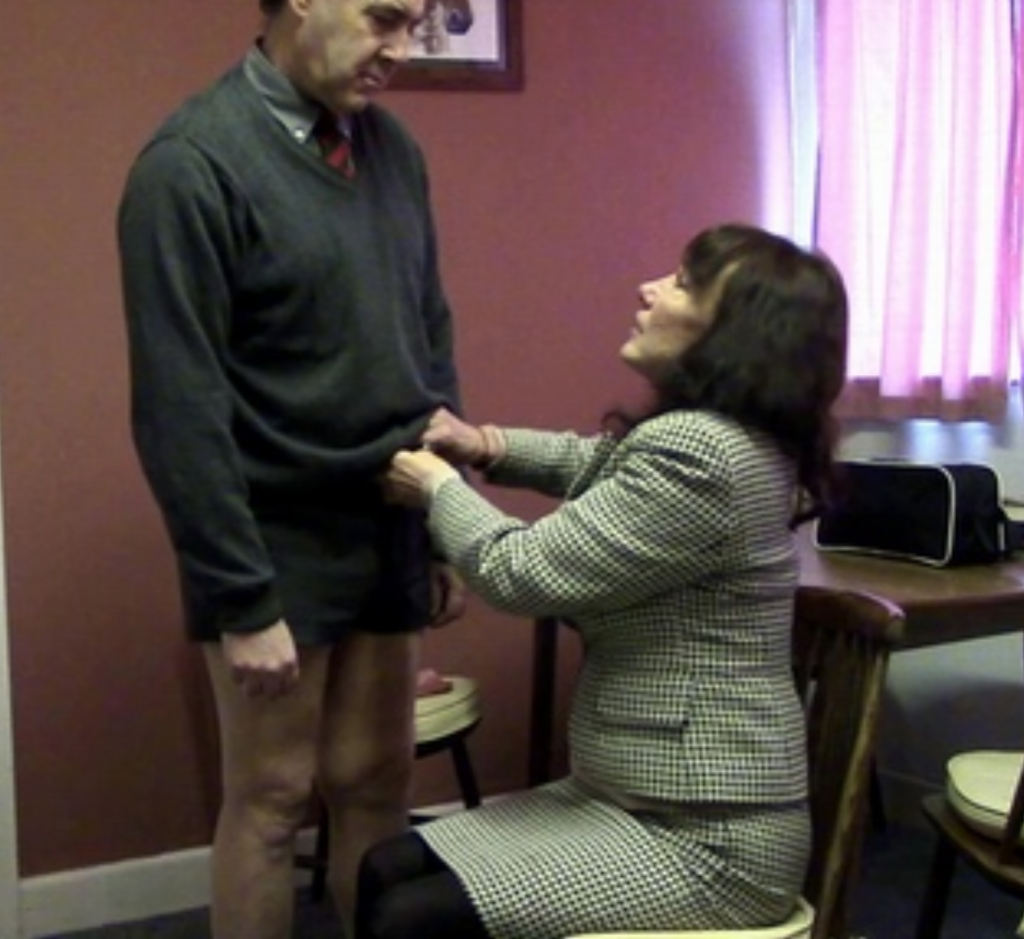 Riviera thought his days of wearing that dreaded school uniform with the grey shorts and socks were behind him, as he was all grown up. Instead of smoking in the house, he thought he could get away with using a vape pen as the smell wouldn’t linger and Mother wouldn’t notice. But she has a great sense of smell and noticed as soon as she walked in the room. Riviera pleaded his innocence with arrogance, but was soon brought down a peg or two by being sent to his room to change back into that school uniform. He felt embarrassed standing before his Mother. She was clearing the table for him to study when the vape pen was discovered. As Riviera was dressed as a junior schoolboy his Mother decided that he should be treated as one, and he soon found himself over his Mother’s knee for his first hand spanking in quite some time….and it hurt like hell ! 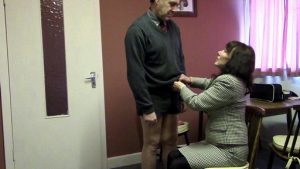 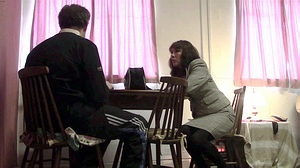 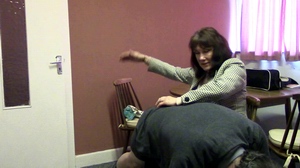 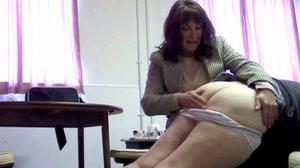 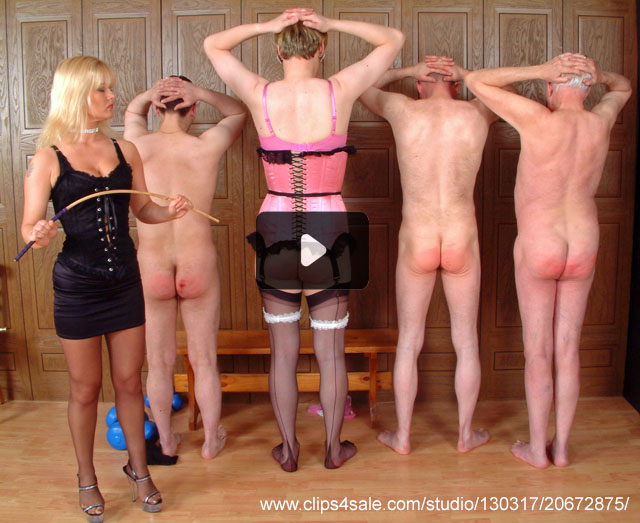