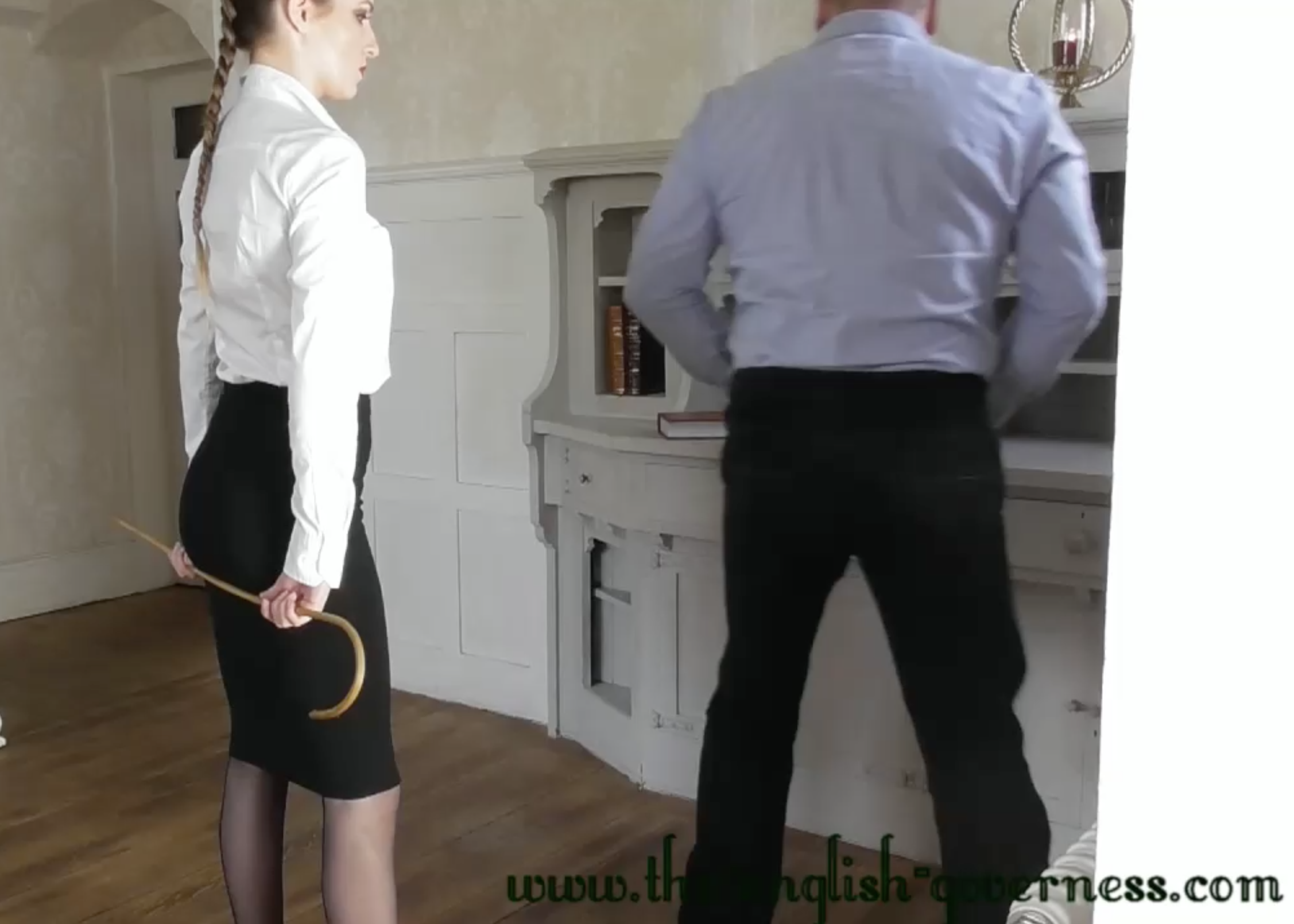 Caned by The English Governess for Stealing

Knowing his name was in the punishment the stupid boy decided to steal it. Not a good idea as his punishment has been upgraded from a mere detention to a severe bare bottom punishment caning 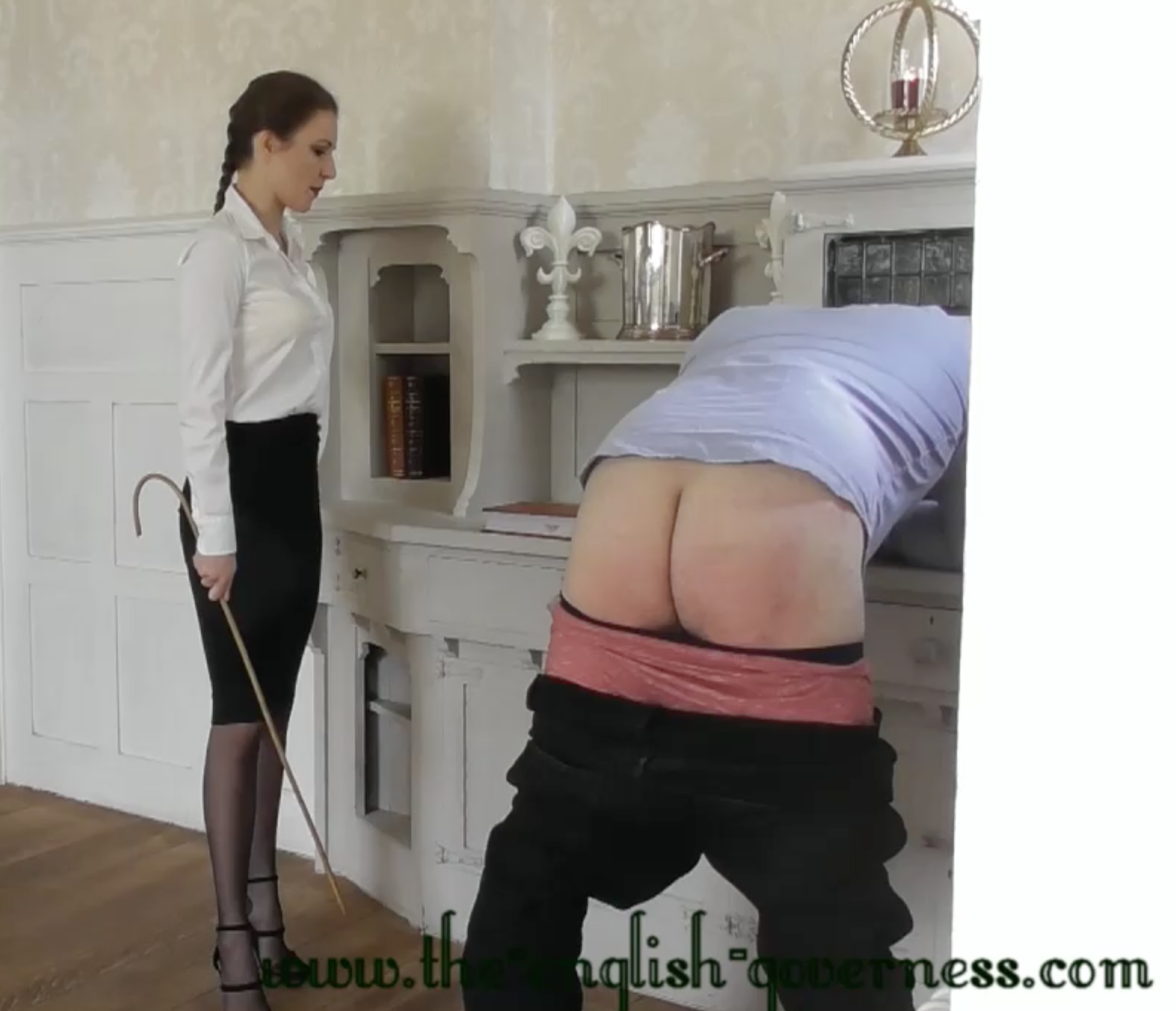 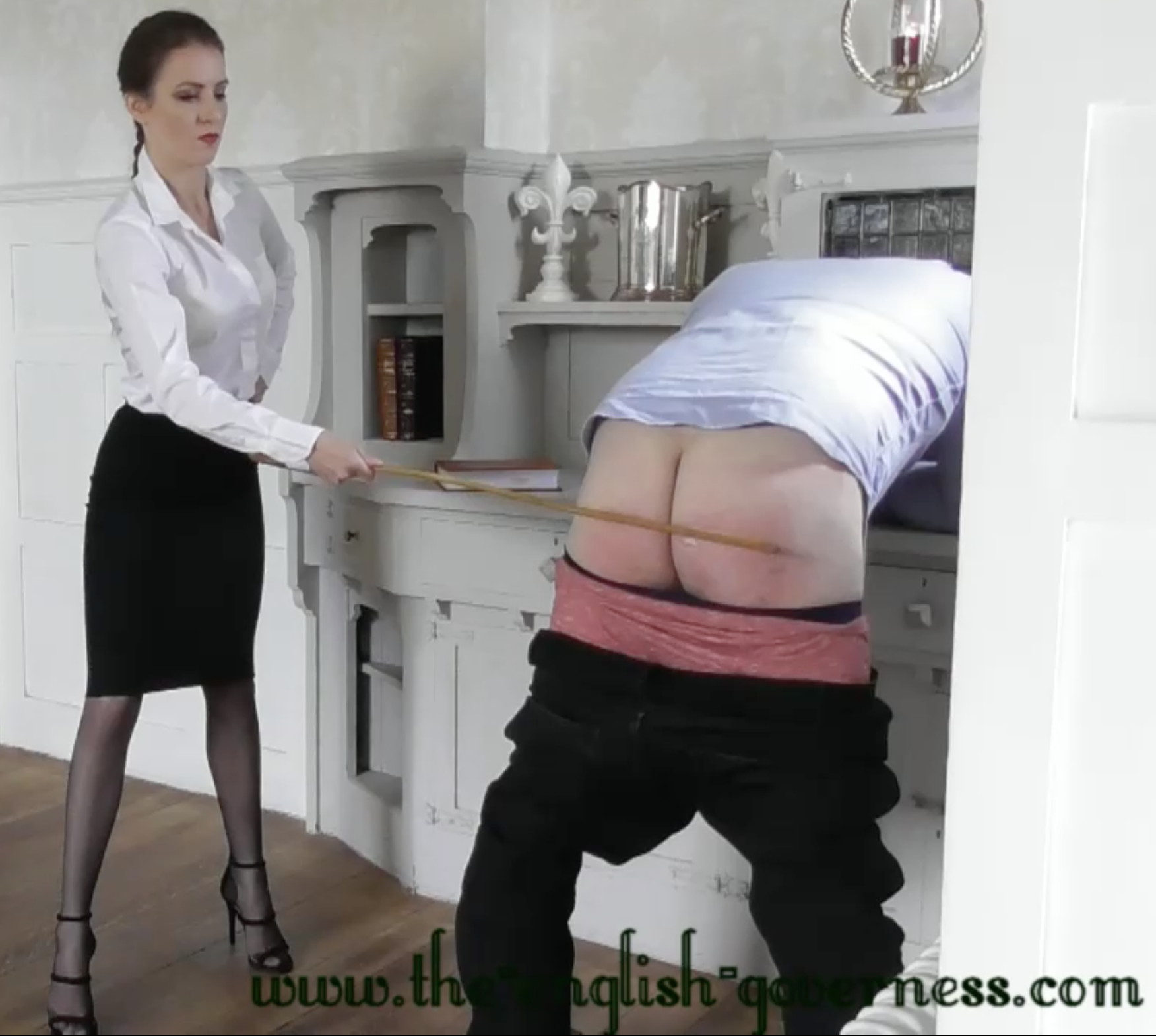 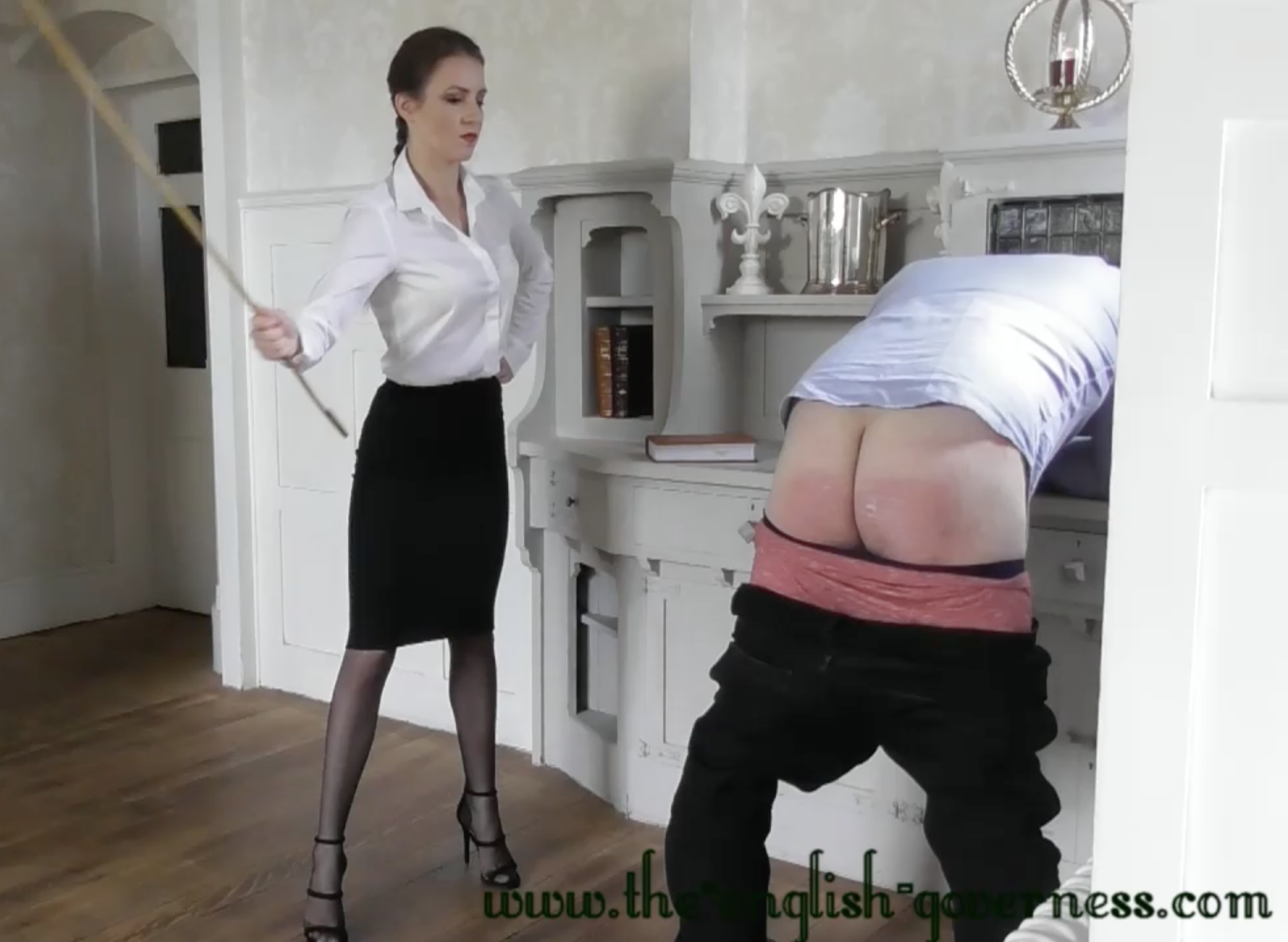