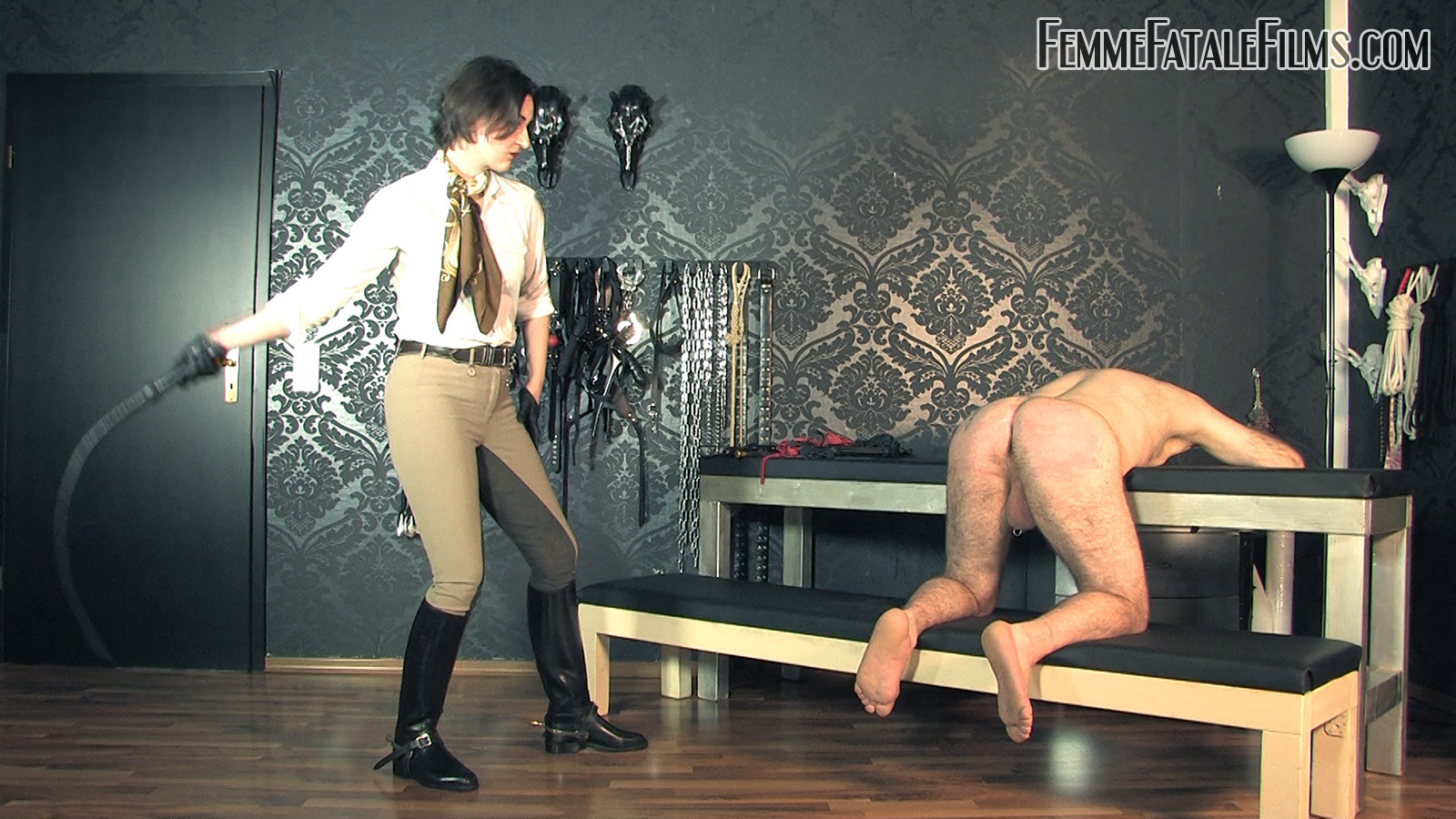 Featuring Lady Victoria Valente. Lady Valente likes to push her slaves when it comes to corporal punishment and she has decided this slave must endure a long and hard whipping session. She starts him off with a good thrashing with a flogger, then moves on to a variety of implements including a crop and paddle, before moving on to some vicious single tail whips. A CP enthusiasts gem of a movie, showing just how a good hard beating should be administered, building up with intensity with each stroke… 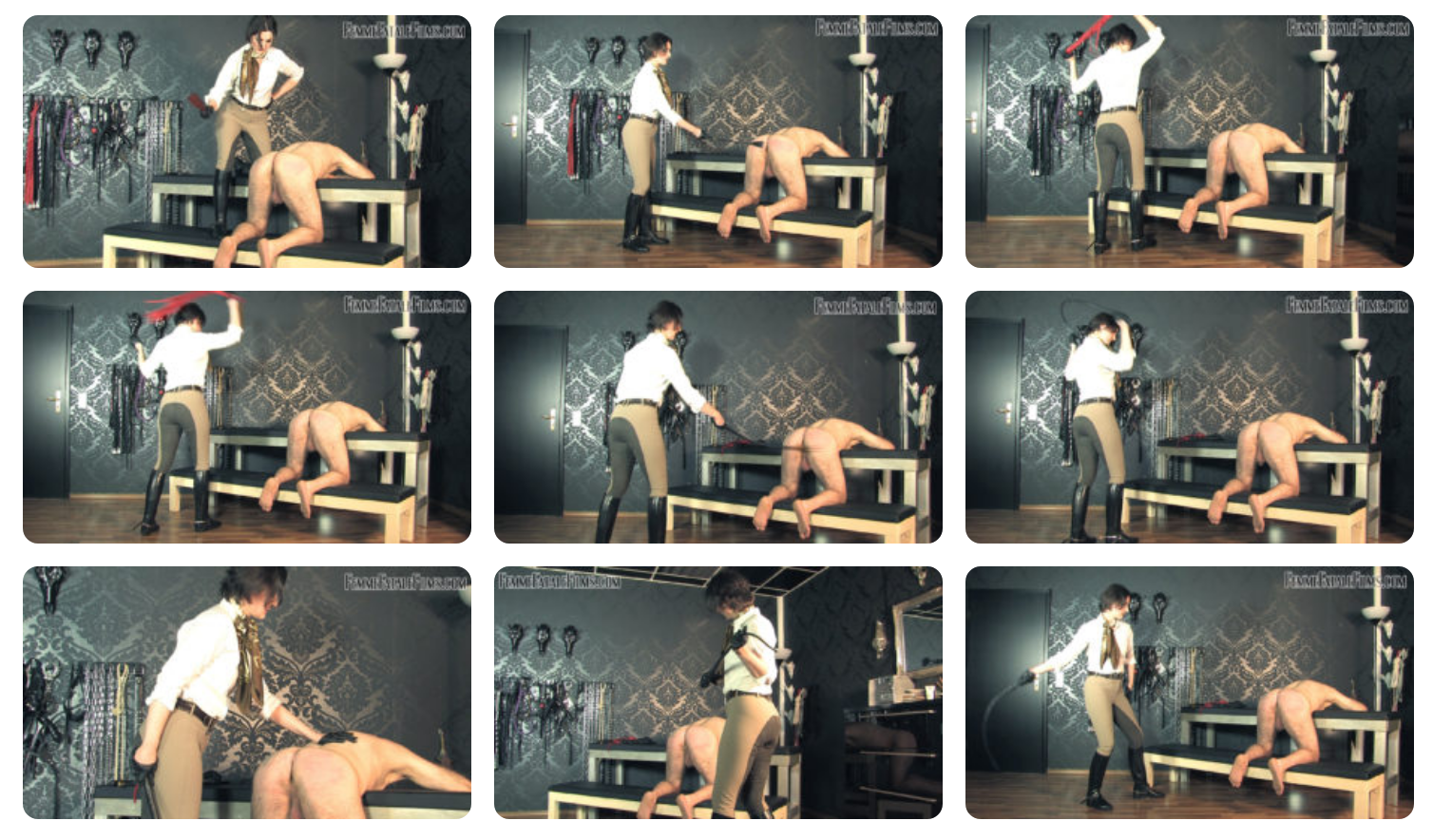 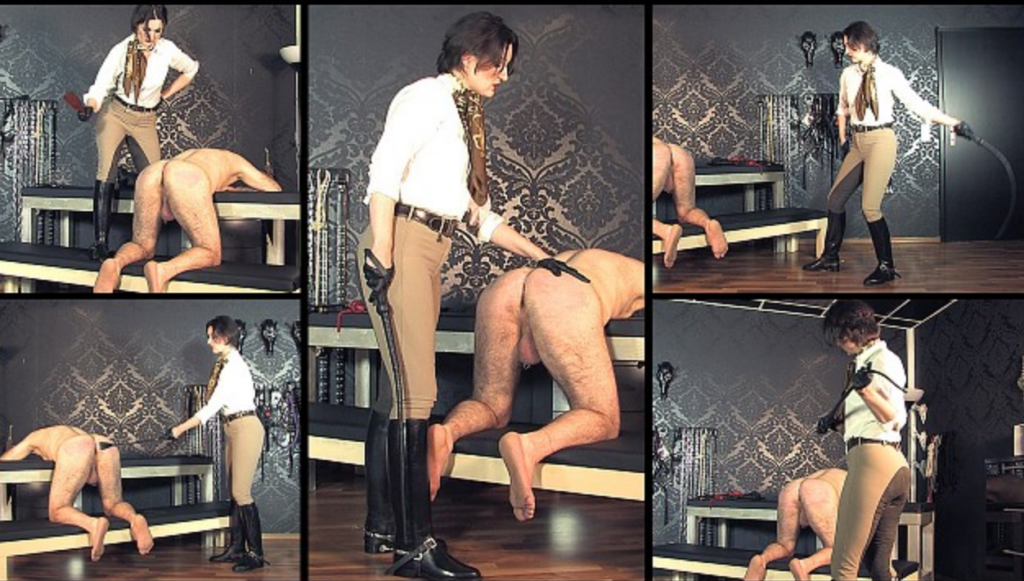