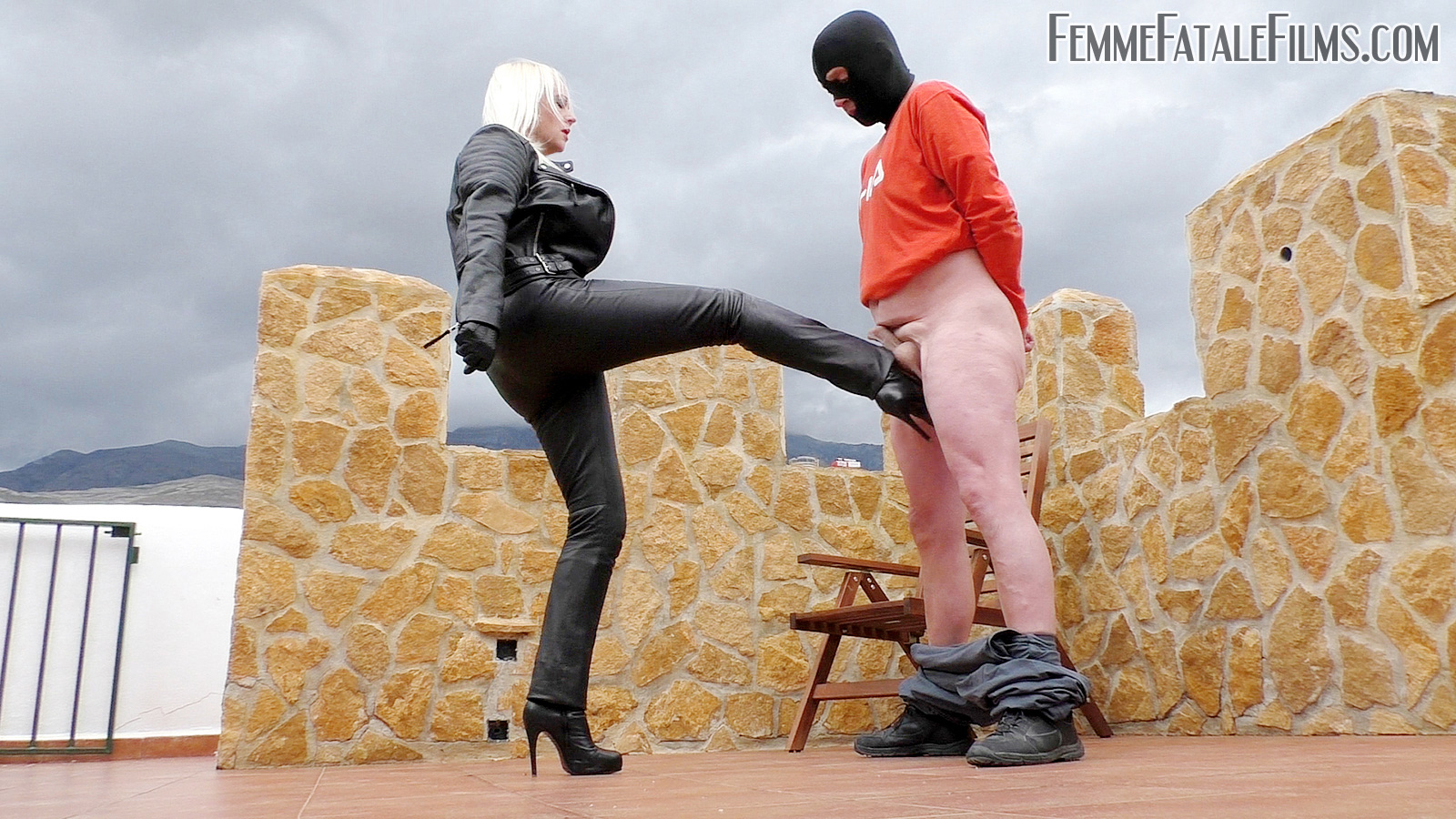 Featuring Divine Mistress Heather. One of my house slaves was under the impression he could slope off and steal a cigarette break without consequence. He was mistaken… when I found him relaxing on a secluded tower terrace his break came to an abrupt end! His balls took the brunt of my anger, punching, slapping, kneeing and kicking them as hard as I could until he fell in a pathetic and moaning heap on the floor. This is extreme ball busting by anyone’s imagination, with the slave suffering blow after agonizing blow, leaving a brutal impression on his mind and body for some considerable time! 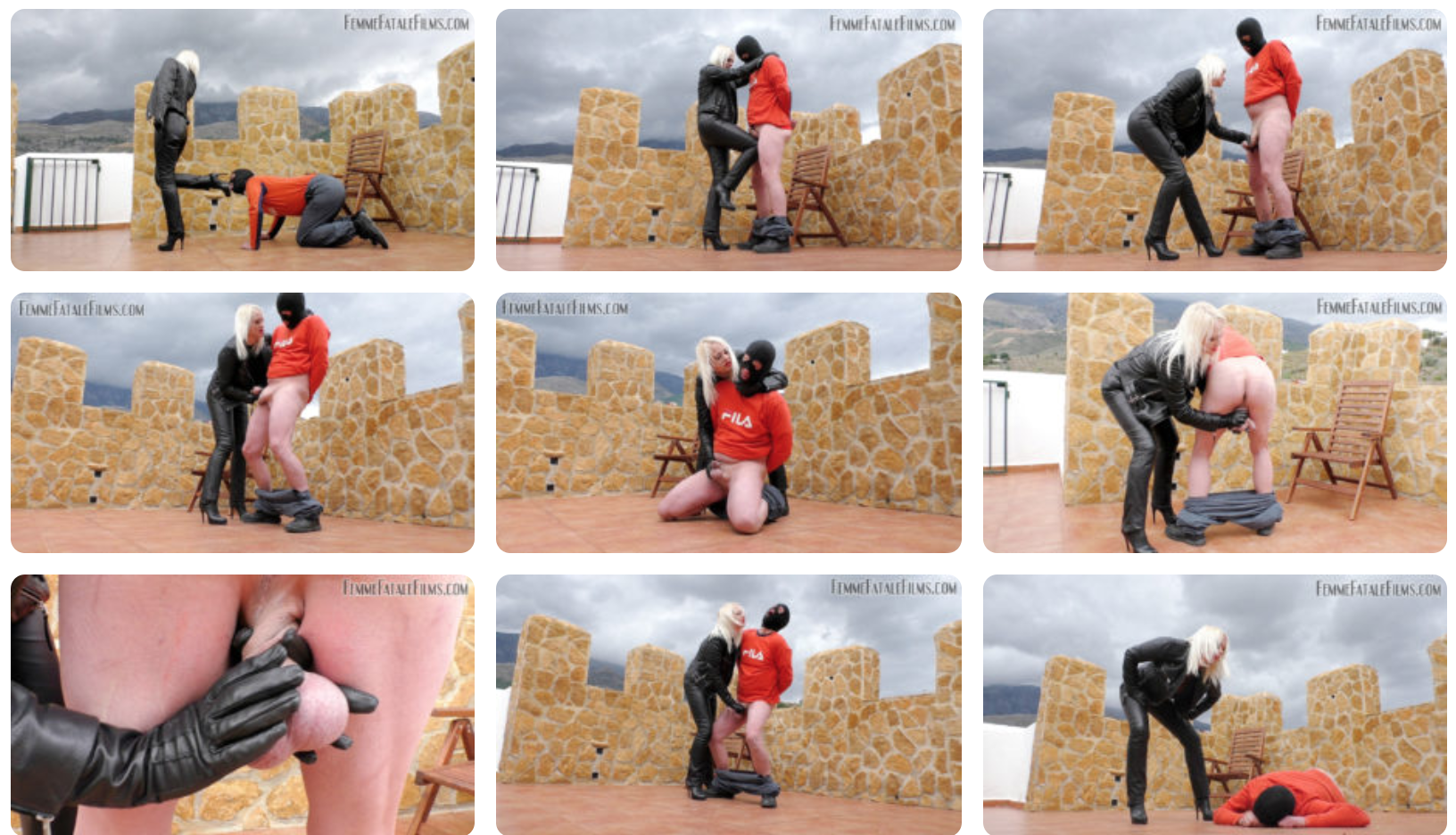 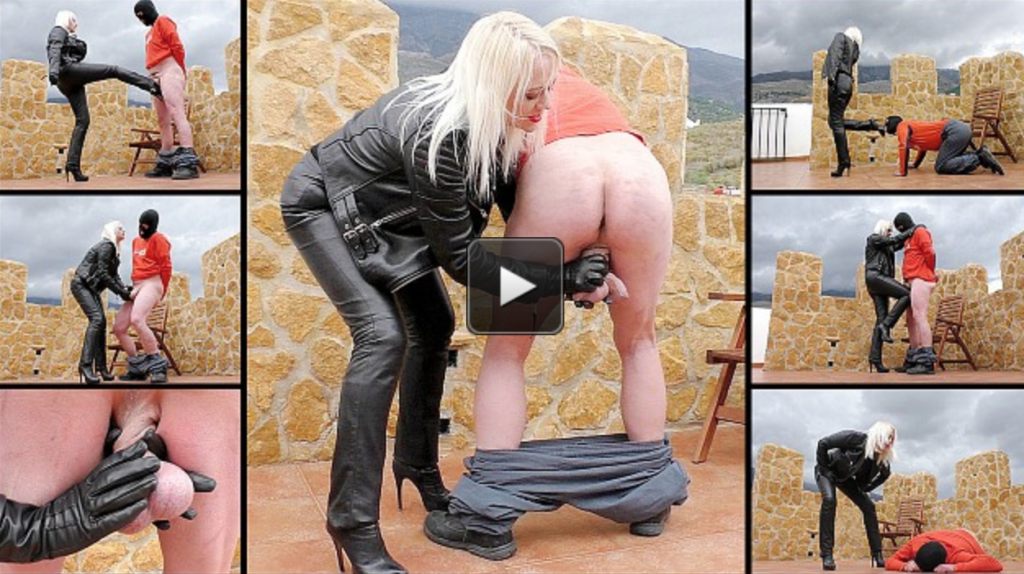