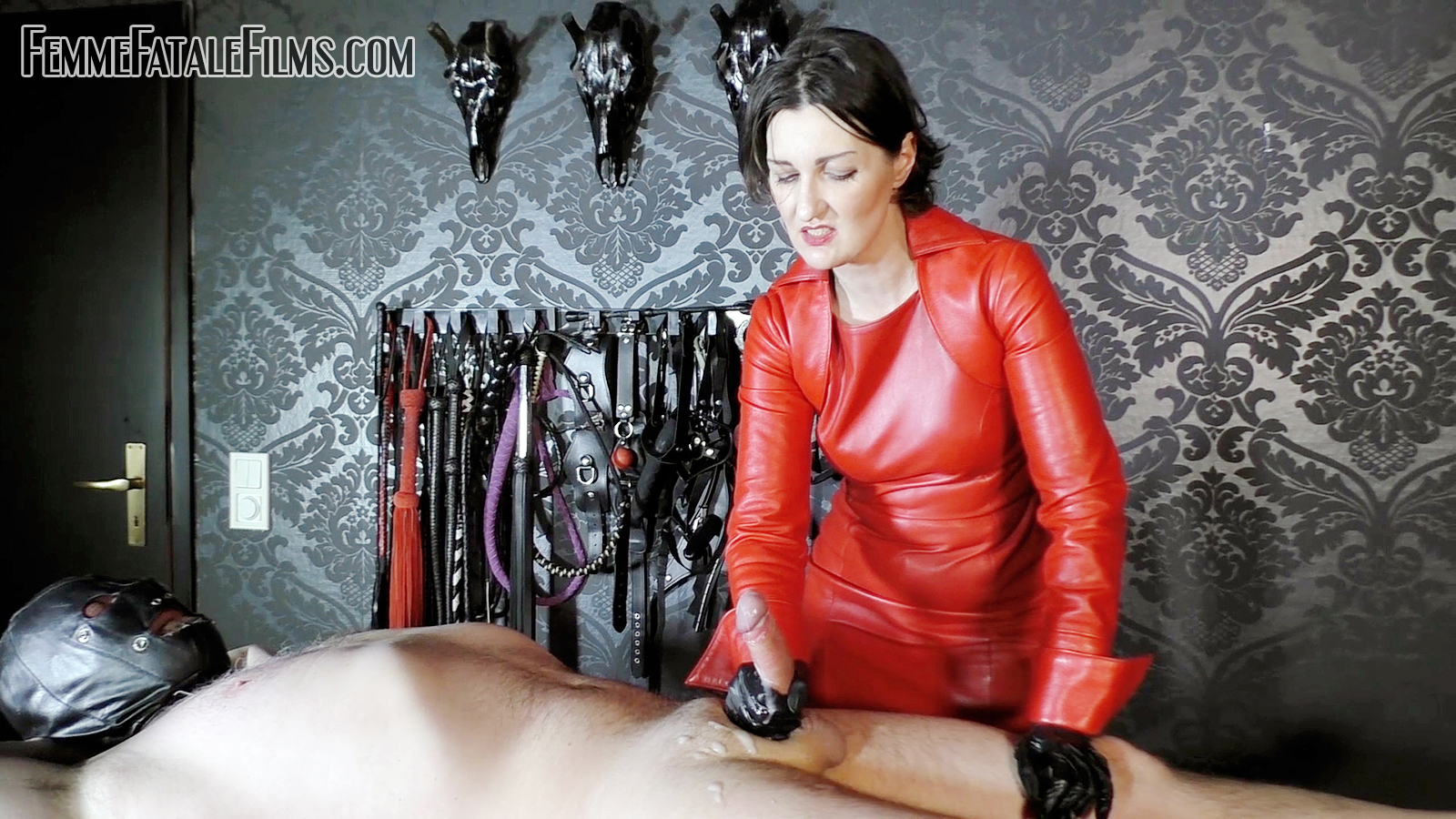 Featuring Lady Victoria Valente. Lady Valente decided this slave needed to be milked hard and fast. What she also decided to do was carry out the sperm extraction in an extremely rough way! Grabbing his balls and twisting them as she yanked on his cock, faster and faster until he had no choice but to shoot his load. 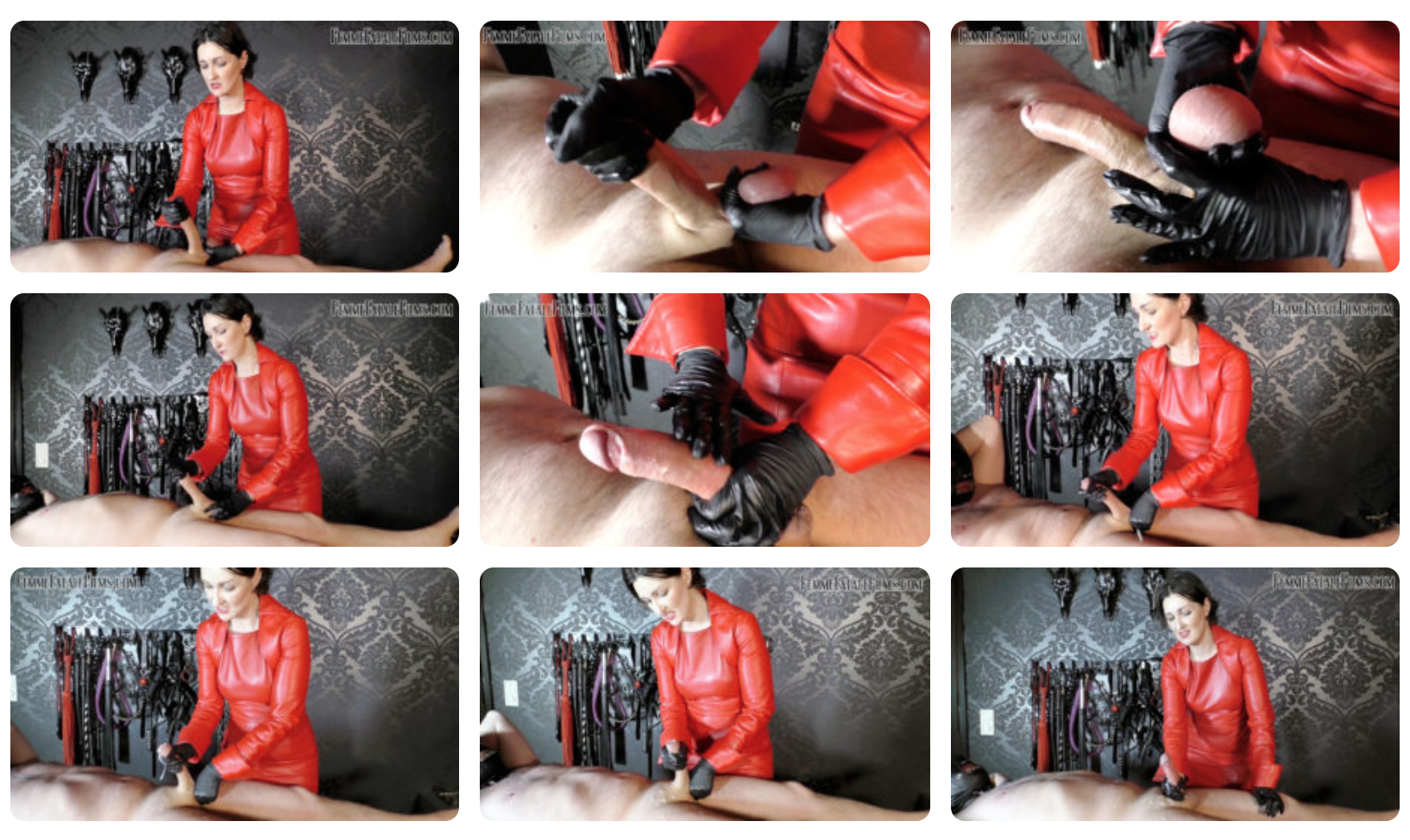 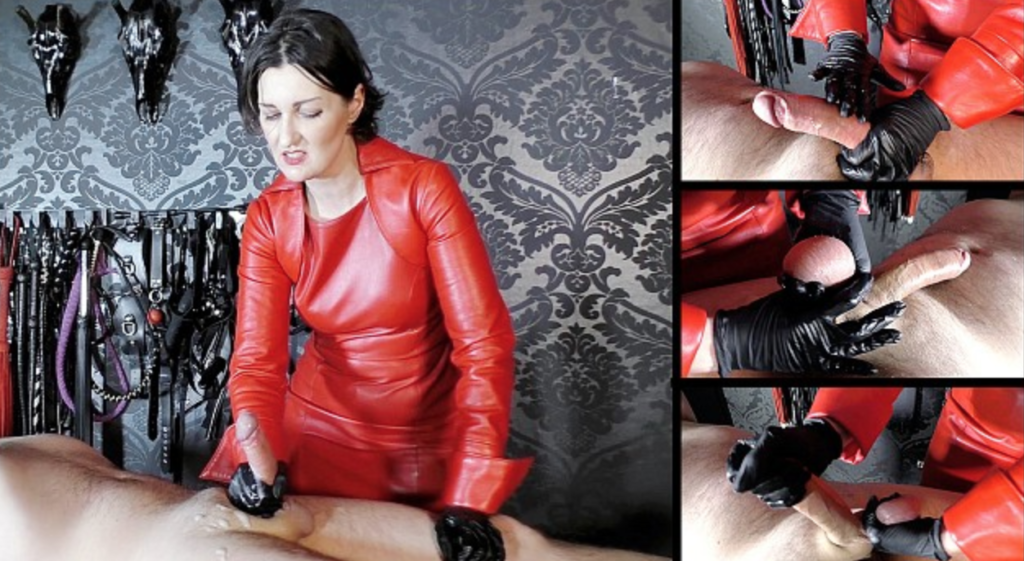